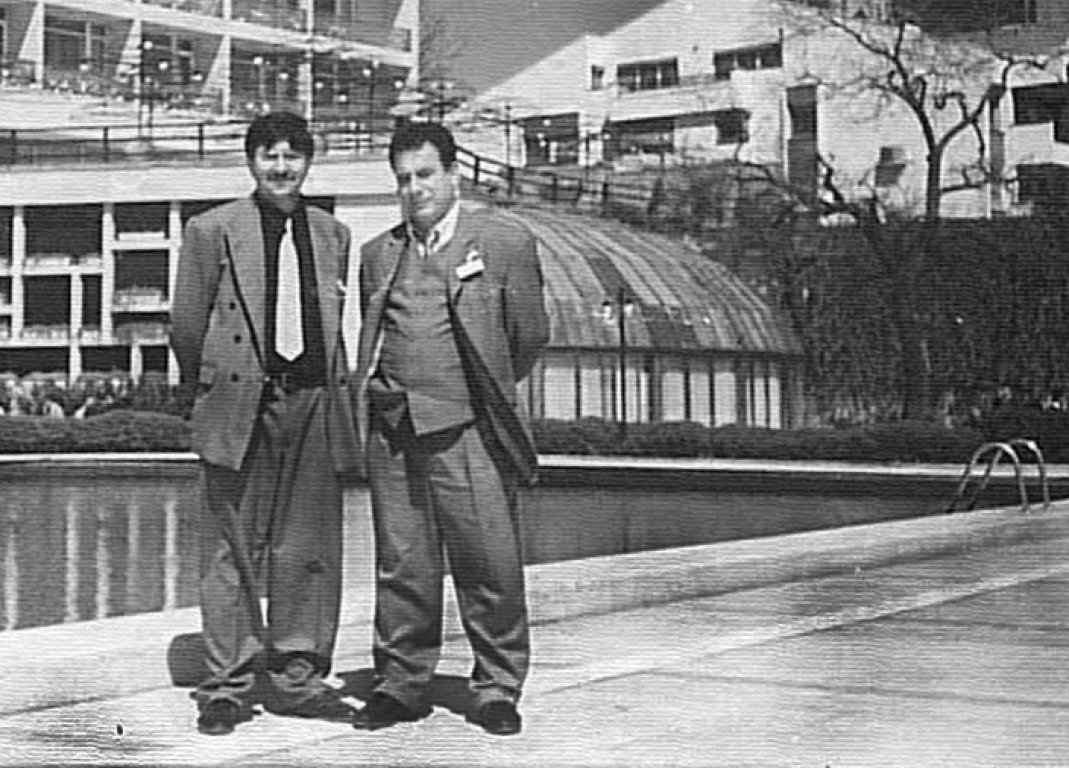 's roots are coming from Antalya Elektrik Bobinaj Co. which has been establish by Ömer BACANAK & Rahmi KÖKÇEN in 1994.

In 2001,  in order to protect and collect all the products they produce under a brand name,

trademark registration was made. This action was the first step on behalf of branding.

In 2004, they started to search a new way that they can use their own experince and whole informations with the new ideas and new product design . They needed a new company which stands on strong legs like industry and electronic sides. And

was established by two partners in that year.

In 2005, in order to produce plastic components of the products, plastic injection production line was set up under

roof. A year after to get a quick and perfect result from designing, they decided to set up their own molding worhshop into the

In 2007,  the production volume was increasing day by day. And the  company needed to be moved a larger production field. Therefore in that year they pushed the button for Construction field which placed Antalya Organized Industrial Zone that the company currently works. In the early of 2009 company has moved to new place. After that the company has become a fully integrated facility that the raw material enters and leaves as finished products.

is proud of serving its customerts in 3500 m2 closed and 6250 m2 in total classy facility area. Under

trademark , manufactures its own products with love and passion and to proceed on its way towards becoming a global brand.

Our products are used in:

* Mixing of agricultural pesticides and liquid fertilizers and many more areas.

The quality policy of our Company is as follows:

· To follow technological innovations closely in order to manufacture the best and defect-free product; to meet expectations of our customers at the highest level and to increase their satisfactions,

· To train our employees on a regular basis; to spread awareness of quality in all phases of production and to prioritize the satisfaction of all our employees in order to ensure their participation in our continuous development,

· To continuously improve the performance of all our employees, the expectations of our customers and all the processes that affect product quality,

· To work in compliance with national and international legislations to which the Company is subject in Quality, Environment, and Occupational Health and Safety and to continuously improve its efficiency.